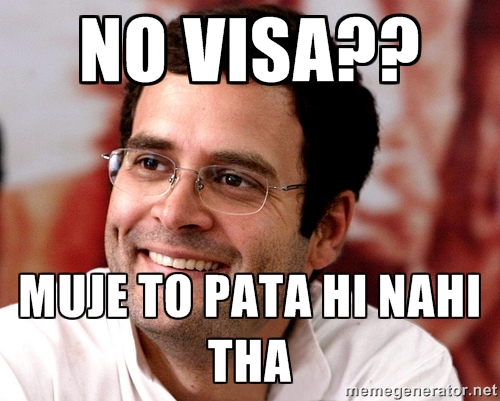 Jammu and Kashmir has been one of the most misunderstood states of the country. There are a lot of myths about J&K most of which have been created by media. Being born and brought up here, let me clarify some of these myths:

1. There’s a gun in every house

Yes, we do have a gun in almost every house.

Toy guns, if they count as guns. Our kids play with them and so do YOURS. We don’t actually have a real gun. Holding unlicensed arms and ammunition is as much illegal in J&K as it is in rest of the country. We are as normal and peaceful as you are. The only thing you will find in every house is a Kangri. 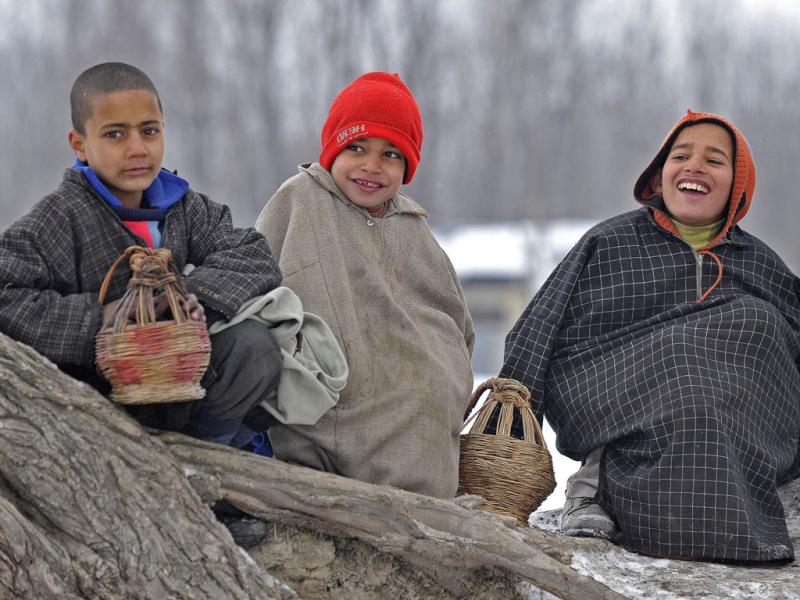 And, YES, WE MIGHT THROW THAT AT YOU WHEN WE ARE ANGRY.

2. People live on the mountains

No doubt we are surrounded with the most beautiful scenery but that doesn’t mean we are mountain dwellers. Only a few parts of the state has mountains. Yes, there are people who live on the mountains but sorry to break it to you but all Kashmiris don’t live on mountains. Kashmir is a valley. We have schools, colleges, markets like any other places in the country. Yes, on the hilly areas as well.

Also Read:   13 Things That Happen On Bakra Eid In Kashmir

3. You need Passport/Visa to visit Kashmir

You keep on saying that Kashmir is an integral part of India. Then why would you  need a passport to visit us? A plane/train/bus ticket will do.

People think that citizens of J&K must have witnessed many militant attacks. They think Jammu and Kashmir is the most dangerous place to be. And there are militants roaming freely on the roads. Sorry to break your bubble but NO. The actual city roads are perfectly safe and see a peaceful life most of the times. Army encounters do happen but rarely in the city. Things like this happen in the border areas. Honestly, Kashmiris are more scared of army than militants. 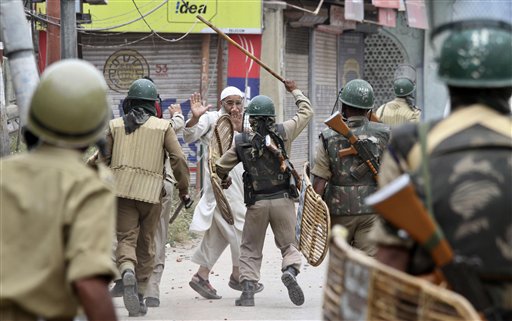 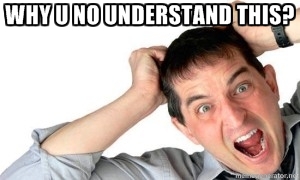 Really??? Have you seen our houses. Like seriously? Our one house is enough to accommodate your entire colony/sector. Not to forget, the kitchen area. Tell your mom to pay a visit sometime. I can go on and on..but my one point is enough and that is, you will not find a single person sleeping on the footpath at night. 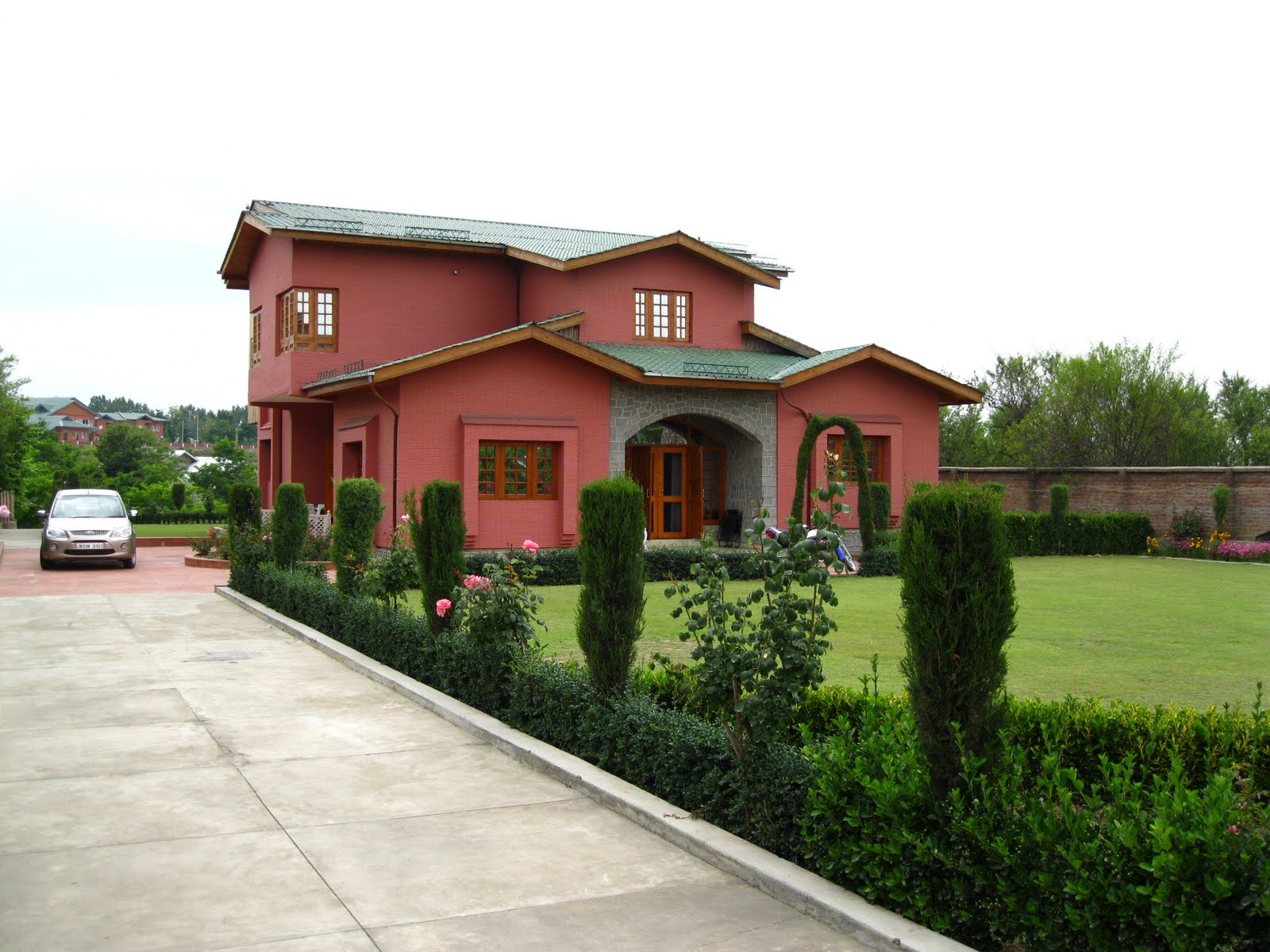 Why would you think like that? Don’t you know Twitter’s political head, Raheel Khurshid, is a Kashmiri? Have you forgotten the 2009 IAS topper Shah faesal? Don’t fool yourself into believing that we are illiterate and don’t understand English.

7. There are only Muslims in Kashmir

Yes, the majority of population is Muslim but Kashmir also has Hindus, Sikh, Christians, who live in close communion with each other. We’re a ‘one for all and all for one’ people.

Also, children hardly study in madrassas. We have missionary schools in large numbers as well as other schools.

People think women are suppressed here just because they are covered. Most of them think we want to walk naked. Haha! Being covered has nothing to do with suppression. Kashmiris consider girls as a blessing. Women in Kashmir are equally empowered. You’ll find them in schools, colleges, work-places. We also have business women. Also, women have a say, be it household or other matters.

Also, Kashmir is very safe for girls.. You may even travel alone in kashmir.

Yes, it’s cold in winters but not to such an extent that it won’t let you work. It’s not Antarctica here nor are we surrounded by snow all the year around. If lucky, we get it twice or thrice a year in winters.  This might come to you as a bit of a shock but, Jammu has never seen snow. 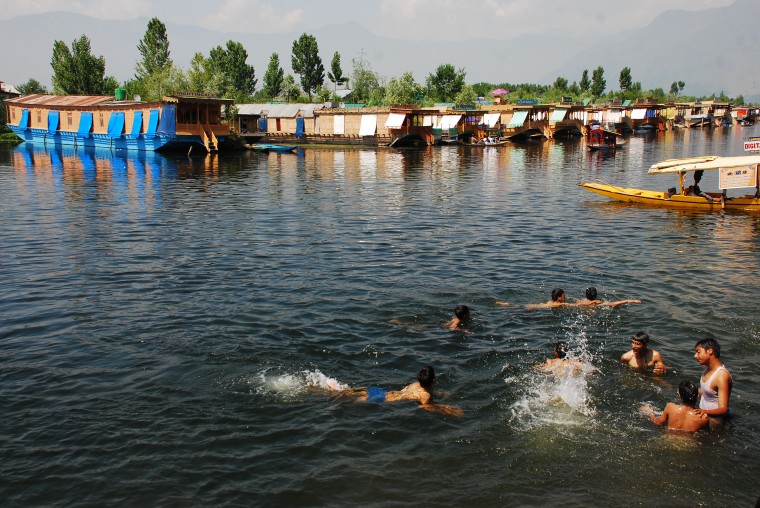 Also Read:   Here's Everything You Need To Know About Chillai Kalan

10. Kashmiris have an accent

No, we don’t have the Shradhha Kapoor accent from the movie Haider. We don’t “-ed” the way it was portrayed in the movie. 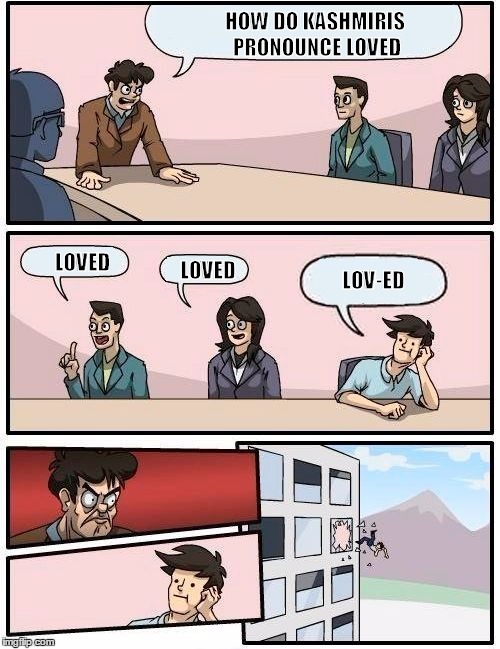 11. Apple is the staple food

One of the major misconceptions is that we eat apples all the time. It’s not like that. We’re not apple people. I mean, we like apples but it doesn’t mean that every house has an apple tree. 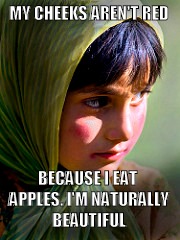 12. Jammu is Kashmir and Kashmir is Jammu

No, Jammu is Jammu and Kashmir is Kashmir. It’s Jammu ‘and’ Kashmir. They are not the same. They are about 300 kms apart. If you are coming by road, it will take you almost 7-9 hours to reach Kashmir from Jammu. They have separate airports as well. 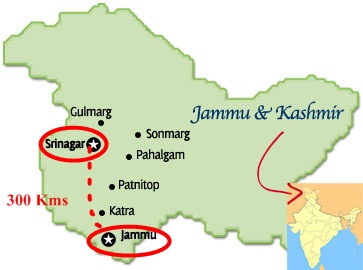 Now that your myths are cleared, plan a vacation. Come and pay a visit 🙂

7 Best Things That You Must Definitely Do Near Dal Lake 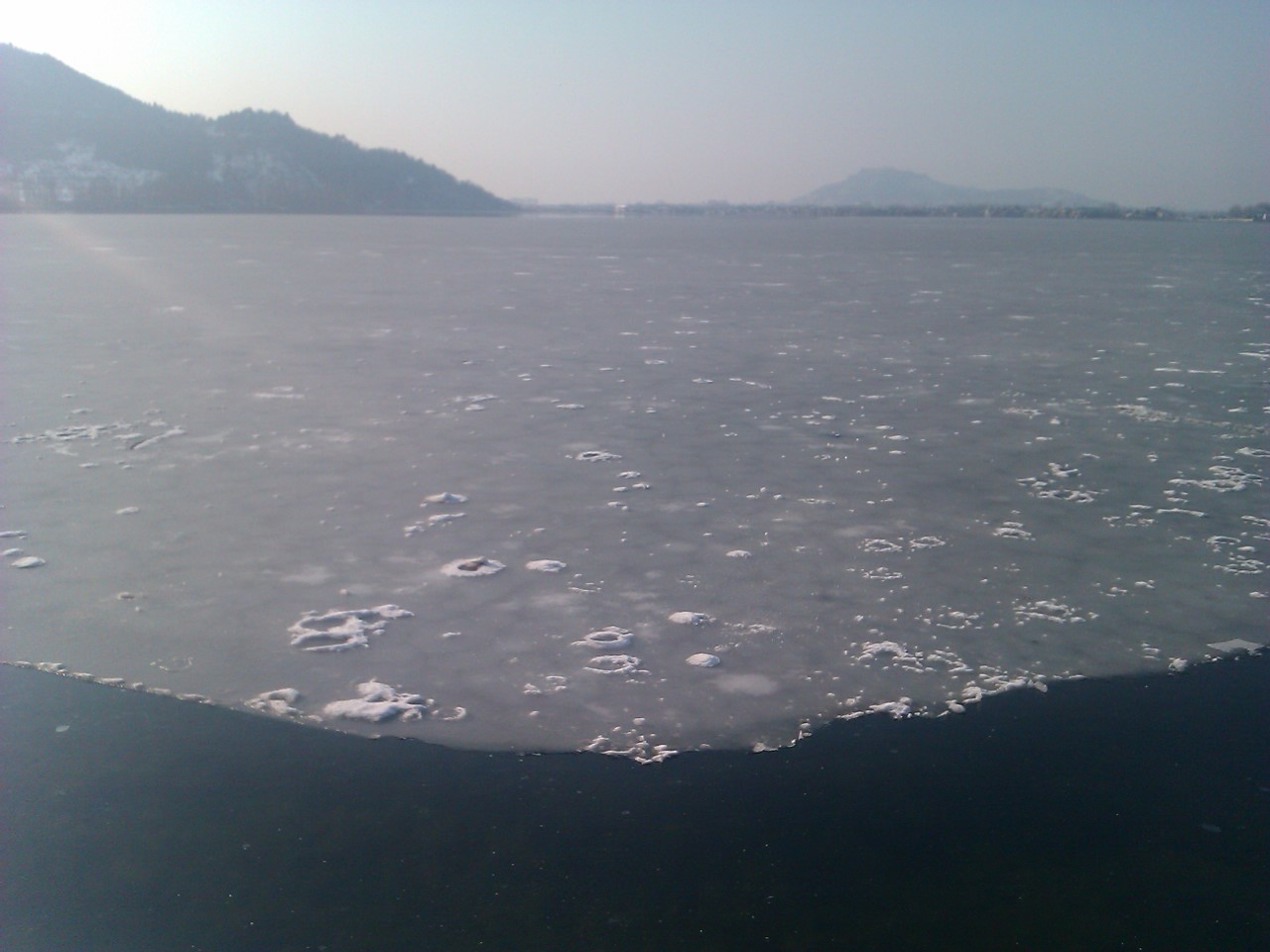 10 Reloaded Kashmiri Songs You May Not Have Heard Before

5 Best Places To Get A Pizza In Kashmir

5 Best Restaurants With an Amazing View In Srinagar

How To Book A Houseboat In Srinagar Kashmir

3 Cab Services That You Can Book in Kashmir