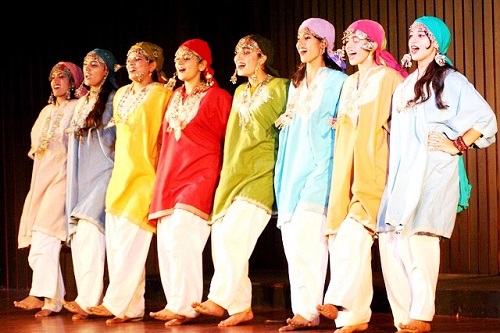 Kashmir Valley is a bowl of colorful and rich culture. The traditions of Kashmir have always been an attraction to national and international tourists. One colorful aspect of the rich culture of Kashmir is its folk music and dance forms. These add to the beauty of the valley as these are metaphorically beautiful like the Mughal Gardens of Kashmir. Both men and women take part and enjoy these Kashmiri song and dance forms.

Some of the popular folk cultures of Kashmir are listed below:

Rouf is the only folk of Kashmir that is truly alive. It is performed by a group of girl who stand in rows and face each other. Women in each row interlink their arms around each other’s waist, moving forward and backward. They dance while singing these songs.

It reflects the rich musical heritage and cultural legacy of Kashmir.  This traditional dance of Kashmir is performed at many festive occasions like Eid, weddings, etc and is the main item at almost every cultural programme.

Also Read:   Here's Everything You Need To Know About Chillai Kalan

Ladie Shah is one of the famous folks of Kashmir. It is a sarcastic form of singing. An itinerant singer called Ladie Shah sings day to day happenings and current affairs in the form a song. The songs are composed on the spot on issues relating to the place – be it cultural, social or political.  The song starts with the lines

The song starts with the lines “ASALAMALIKUM LADIE SHAH AAO” which means “Greetings! Presenting Ladie Shah.Social”. Social and political issues are included in the song and are utterly humorous. People offer Ladie Shah baits of wheat, grains and money.It’s a kind of rapper but in Kashmiri.

Also Read:   15 Things That Happen In Kashmir Every Winter

The payment of performances is usually voluntary. Often, one performer goes around the crowd to collect money on a pay-what-you-can basis while others continue to perform. Short stories are depicted in Baand Pather and the performers create a cheerful environment. This dance form is also performed in Nepal, Bangladesh and Pakistan.

Chakir is one of the most popular types of traditional music played in Kashmir. It is song form form played with instruments like Harmonium, Rubab and Sarangi and Nott.

The principal classical music of Kashmir is Sufiana Kalam. This music utilizes Sitar,Kashmiri Saz, Santoor, Sitar, Tabla and Wasool. It is believed to elevate the soul from worldly affairs to a mystic zone. Sufiana Kalam includes praises to God and dignifying His attributes.

These songs are sung at all Kashmiri weddings. These are a must. A wedding is incomplete without wanwun. Two groups of women do the chorus, one following the other. Wanwun comprises praises to the bride and the groom, greetings to the family and blessings for the future.

These are joyful songs sung by farmers of rural Kashmir. At the time of nend (removing weeds from newly grown plantlets), the farmers gather in groups and start the daily schedule by singing nend baith. This increases their enthusiasm and makes the tough days easy. 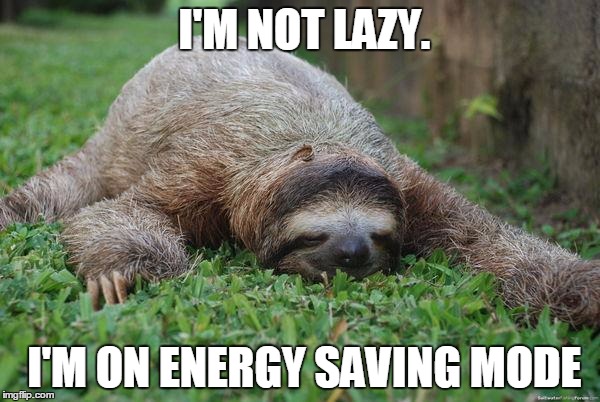 11 Things Every Kashmiri Will Relate To During Ramadan

5 Best Places To Get A Pizza In Kashmir

Everything You Need To Know About Tulip Garden In Kashmir

13 Things That Happen On Bakra Eid In Kashmir

These Stores Offer Home Delivery for Grocery Items in Srinagar