Kashmir is known to be mesmeric no matter in which season you visit it – summer or winter, spring or autumn. You might have read/heard about winter in Kashmir a lot but here’s a different outlook of Kashmir during winter….

Do you know what marks the onset of winter in Kashmir? It is neither cold nor snow but the famous Darbar-Move: a luxurious way to work that exists only in J&K.

The secretariat along with other offices are shifted to the winter capital of the state, Jammu. (We have no idea why this Maharaja ke zamana ka tradition is still going on!!) Migratory birds fill in for babus thus balancing the equation. 😀

Thanks to Darbar move, there is lesser traffic on the roads and dividers get a makeover when government returns from Jammu. 🙂 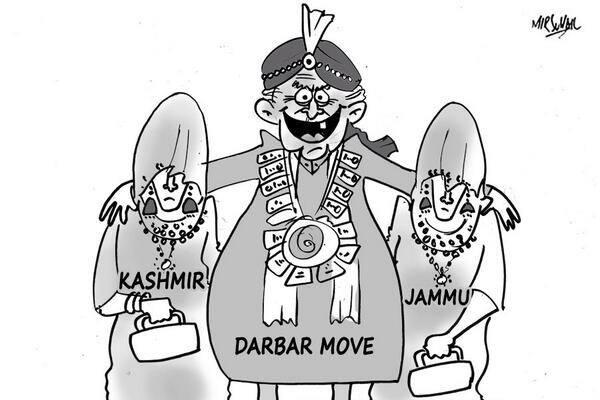 The Government loves us so much that when it leaves for Jammu, it takes electricity with it and gives us power cut as parting gift.

Every year there is a new Power Curtailment Programme in which we hardly see any electricity. It kind of vanishes with the sun and the govt. We all remember this power cut schedule by heart. But that doesn’t help us in any way because  PDD doesn’t like to follow it. They’re like “ullu banaya bada mazza aaya”:P . 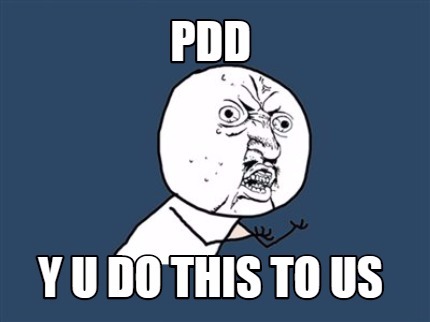 As soon as darbar move ends and November starts, there is huge interest in school winter vacations. Everyone is like ‘winter vacation kab se hai? kab se? Akhir kabse? ‘even if they don’t have school going children or teachers at their home. This doesn’t end till Government issues some order.

God knows what will happen if the Government ever decides not to declare vacations. Probably, a war! 😀 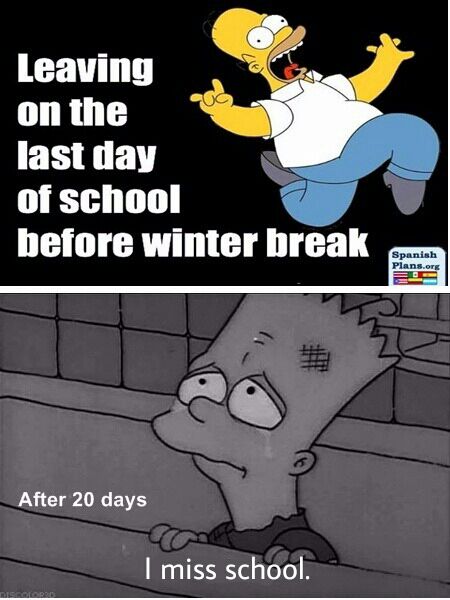 Next comes the Aam Aadmi ka Darbar Move. When the government can move, so can people. People are like tull-palav-wath-czalav.

You’ll find more Kashmiris in Lajpat Nagar and Zakir Nagar in Delhi than in Kashmir. Even airline companies know this and that’s how they dupe people during this time of the year by doubling the flight rates. Poor us 🙁 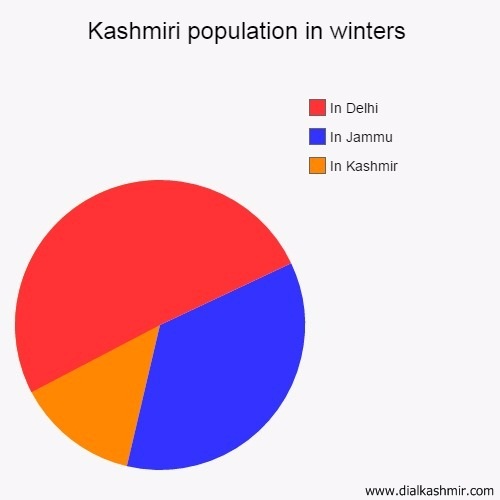 We spend Oct-Nov deciding what to wear- winter or summer, sweater or no sweater. It gets real confusing. Anyway, people who remain here get busy with switching from

Anyway, people who remain here get busy with switching from gharam samaan to wandè samaan. There is a complete overhaul. Pheran, kan-top, muffler, kangris, heaters, electric blankets come out of nowhere. And not just clothes, there is a change in furnishing as well. Namdè-special Kashmiri carpet, are used in winters.

People also have their windows wrapped with thick polythene to prevent cold air from coming in.

Trust me, Eskimos would take survival tips from us! 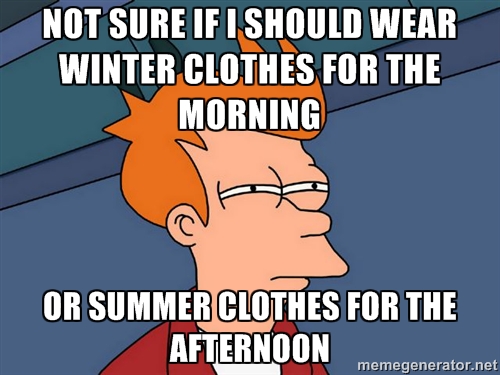 Kashmiris share an ionic bond kind of relationship with pheran. When pheran is on and both hands inside, I must say it takes a lot of courage to take your hands out even for having food. It’s like California inside your pheran while Antarctica outside it. 😛

Without pheran, you’re as good as naked. Stop Imagining….:P

No clothing in the market so far, has dared to challenge this warm-up machine. You just don’t mess with THE PHERAN. 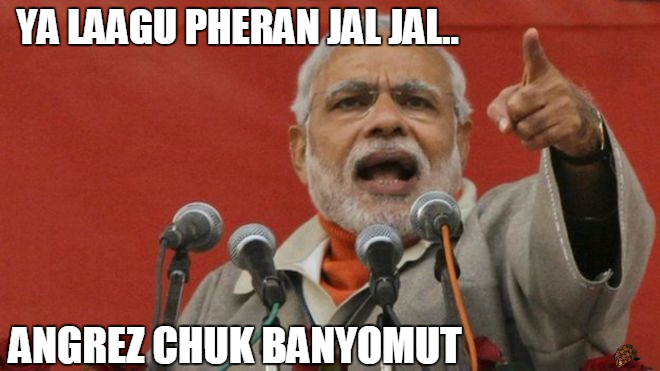 Ever imagined carrying a pot filled with red-hot charcoal inside your dressing? Sounds risky, but this is how we fight freezing winters. Kangri is our shield in this war against cold and our favourite thing to throw at people when we are angry.

When you accidentally kick a kangri the number of holes in namda decide whether you should run for your life or not. Also, invading kangri from someone’s pheran is no less than winning a war. Itniii khushiiiii :))))
Kangri is like a Laila for every Kashmiri. True love! 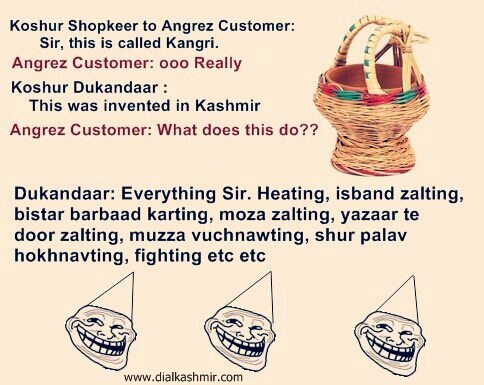 Do you know what’s scary during winter? Forgetting to turn on your electric blanket before going to bed.Who doesn’t like to sit in warm cosy bedding in winter?

Preheated electric blanket feels like an oven and one is ready to roll in like a little pizza. 😀 If it weren’t for electric blanket, we’d all get up frozen like shisher-gaant. Khaber kus jannat–gaar os su yem yi banewicz che. (God bless the person who came up with the idea of electric blanket. ) 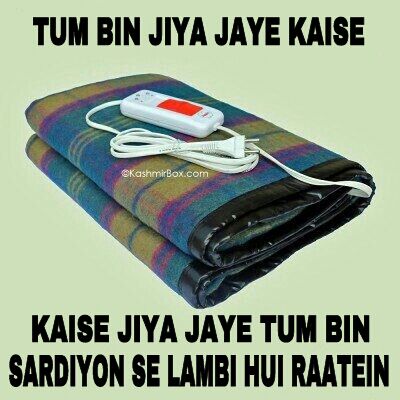 Do you know what happens to all the extra papers, cardboards, old calendars in winter? Yes, they go straight in the hamaam.

A special thanks to this Mughal innovation for, undoubtedly, being the ultimate place of comfort and warmth in Kashmir. In this modern time where everyone prefers to sit  in their own room, hamaam reunites the family. Where kangri warms an individual, hamaam warms everyone.

Also, thanks to power woes ‘matchi hund aab’ comes to our rescue many times.

The only bad thing about hamaam is that it brings laziness with it. To such an extent that if there’s an earthquake, you’d prefer to sit inside instead of going out.. Also, if heated too much it might end up burning your carpet along with your bum. 😛 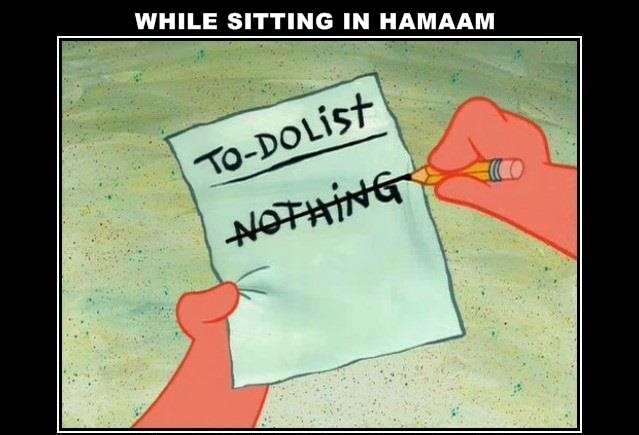 Finally, the most awaited thing is here. Yes, snowfall.

Lately, giving darshan in March instead of Dec-Jan. It is a beautiful scene. You don’t need to go outside to check if it’s snowing, it’s all over your Timeline on Facebook and Twitter. People update statuses like “Sheen Mubarak”, “Happy Snowfall”, etc, as if only they can see it. Bhai, aankhein humare paas bhi hai 😛 but the fact remains that we get excited about it EVERY YEAR, because who doesn’t like SNOW???

What’s snow without sheen-jung (snow-fight) and Snowman?? Time to sing “Do you wanna build a snowman? Come on, let’s go and play!”  Children, teenagers and even adults get out and play like kids and start making snowman. And when they are done playing, they start clearing it from rooftops, trees and paths. 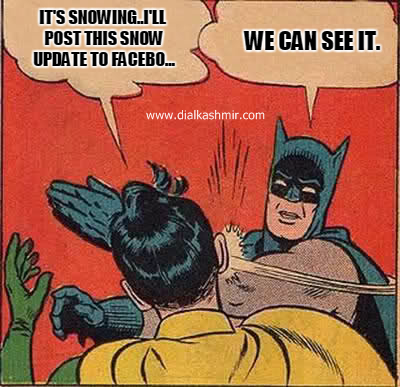 Winter means people gluing to the news on their TV and radio sets just to listen to the weatherman but unfortunately the only thing that our local news channel tells us is “pagah chu kun kun jayae rood ya sheen penuk imkaan. ” EVERYDAY!

And finally when it snows, panic begins. People again start with their status and tweets “Baraf kab rukegi?” etc as if it would stop snowing only if they tweet about it.  Sometimes I wonder if people really like snow or just want it so that they can complain about it later?

You might have heard ‘har khoobsoorat cheez mai daag hota hai’. This is true for snow as well. Snow means national highway is closed which means shortage of supplies, increase in prices and authorities blaming Western disturbance for the mess created. 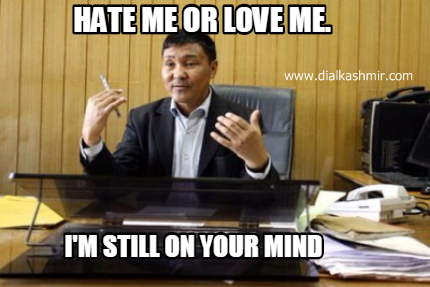 There are days when it feels like you are a part of the Frozen movie. ‘Az ha chu warya logmuth’ is our way of saying Good Morning. Everything’s frozen from water running taps to car glass to the famous Dal lake(sometimes). Extreme winter makes water so icy it feels like someone accidently linked our water connection to glaciers.

And if there’s snowfall during chillai kalaan, you will get to see large icicles hanging from rooftops locally known as ‘Shisher Gaant which might fall on your head any moment.:D As a kid, I loved eating shisher ghant. And what about you? 😛 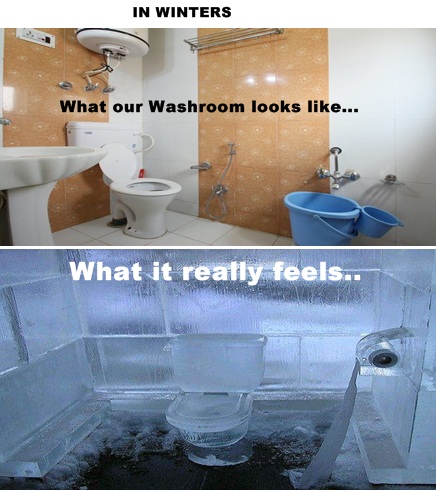 Despite being famous for our non-veg cuisines, we basically eat everything- from meat to chicken, raw veggies to dried, fresh fish to smoked. Khaate peete log, you see! 😀

Hokh-syun (dried veggies) – is an old survival technique in Kashmir. Since national highway remains blocked for days together, people feel shortage of vegetables. This is where hokh syun comes to rescue. 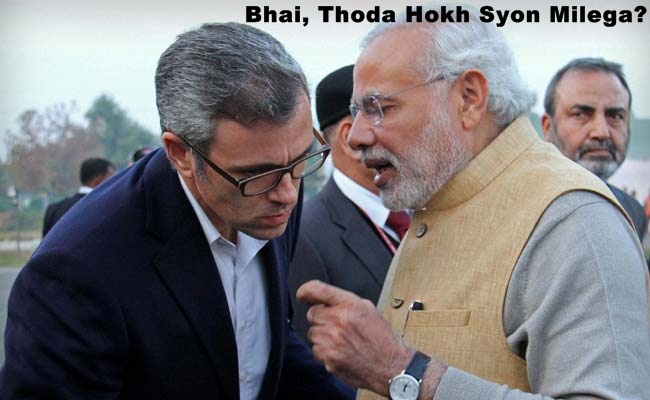 Winter brings the painful chilblain.It’s popularly called shu even if one is not talking in kashmiri. It’s so painful you’d want to scratch your feet with a comb. There’s hardly any treatment for it but according to our research, we found one.

And let us know if it really helps. 🙂

For the last point, viewer discretion is advised. Read at your own risk.

You know what’s the best thing about winters in Kashmir? Yes, Harissa.

Name it and you’ll have every Kashmiri mouth automatically watering. It’s so special that people send it as a gift to their in-laws, office superiors, etc (still wondering if it’s out of love or makhan lagane ke liye). It is probably the only dish where men always help from mashing to tasting. 😛

Harissa is usually served on a Sunday or a holiday. Everyone wakes up early when it is cooked.. ( laalach mai, you know) …kyunki dil lallchaye raha na jaye!

Ali kadal’s harissa gour is famous but you know in your heart that your mom makes it better. Maybe because she adds love to it. 🙂

Almost every NRK craves for it in winter that’s why friends and family usually take packed harissa when travelling outside because it is one thing that’s difficult to get in the market. Anywhere! ♥ 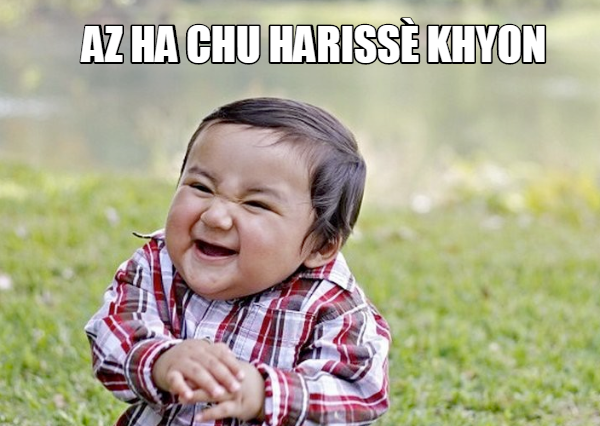 You were told to read at your own risk because we knew you’d want to have Harissa after reading this. Don’t you? 😀

If you liked this, don’t forget to press the share button. 🙂

Top 18 Things You Should Do In Kashmir

Where to Buy Kashmiri Bread in Delhi

15 Things That Happen In Kashmir Every Winter